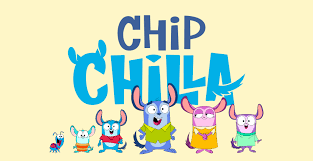 Media company The Daily Wire chose The Sound Palace to record post-production dialog for its new animated series in 2023 entitled “Chip Chilla”: One of the show’s characters is voiced by a 7 year old actor and he was in Studio “A” to record some additional dialog. With the director communicating over Zoom we used […] 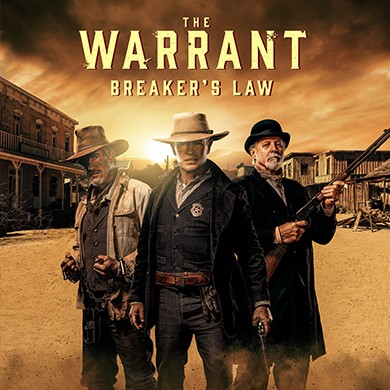 Continuing our work on the upcoming motion picture “The Warrant-Breaker’s Law”, the lead actor Neal McDonough came in to record dialog replacement in a number of scenes. Remote direction was handled through the studio’s Source Connect program. He’s the consummate professional and made short work of the job.

Bruce Boxleitner in Studio “A”

Just finished working with actor Bruce Boxleitner to record some dialog replacement for the upcoming feature film in which co-stars entitled “The Warrant: Breaker’s Law”. Here a link to the production: https://deadline.com/2022/03/neal-mcdonough-to-produce-star-in-the-warrant-sequel-breakers-law-1234974613/ 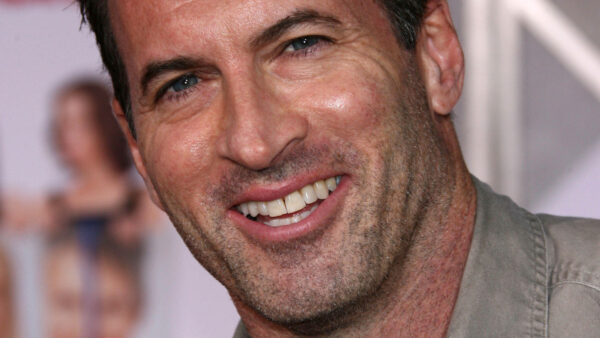 ACTOR SCOTT PATTERSON IN STUDIO “A”

The series of books called Sullivan’s Crossing authored by Robyn Carr have now been optioned for television and production has begun with filming in Canada. On November 1, 2022 the post-production company arranged to have one of the actors, Scott Patterson (Gilmore Girls, guest appearances on Seinfeld, Will & Grace), record some dialog replacement (“ADR”) […] 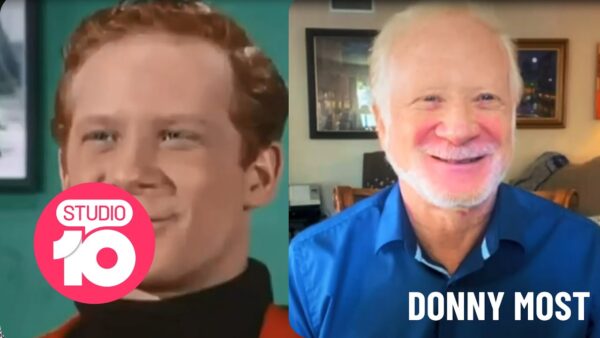 Due largely to our convenient location, intimate setting, and our years of experience in the industry, we enjoy the unique privilege of continually meeting and working with many fine actors.  Actor Don Most (previously known for playing the role of Ralph Malph on the television series Happy Days) has had a distinguished acting career and […] 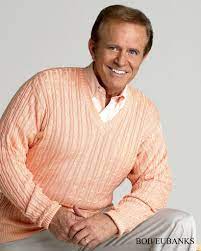 Bob Eubanks, the promoter for each of The Beatles‘ tour stops in Los Angeles, then the host of “The Newlywed Game”, and later the broadcast partner of Stephanie Edwards for the annual Tournament of Roses Parade every year, is still going strong. The media giant Fremantle, owner of countless television game shows, is rebroadcasting many […] 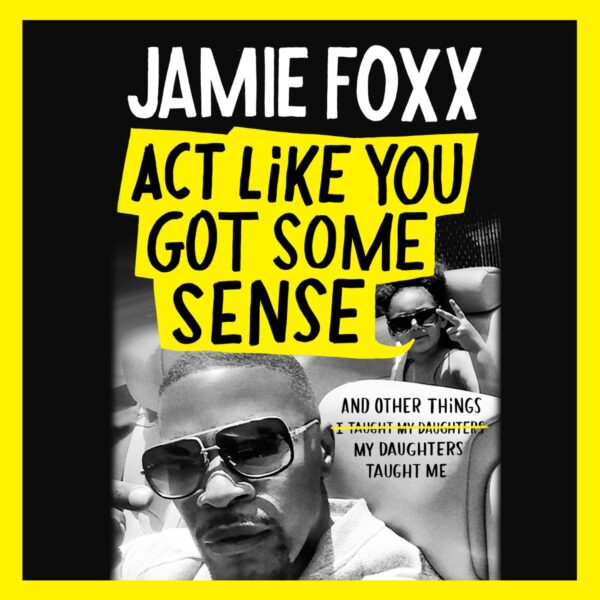 Jamie Foxx has written a memoir entitled “Act Like You Got Some Sense-And Other Things My Daughters Taught Me” which is scheduled for release on October 19, 2021. Ahead of its release, the publishing company chose The Sound Palace for Jamie to record the audiobook version. Jamie is quite familiar with our Studio “A” as […] 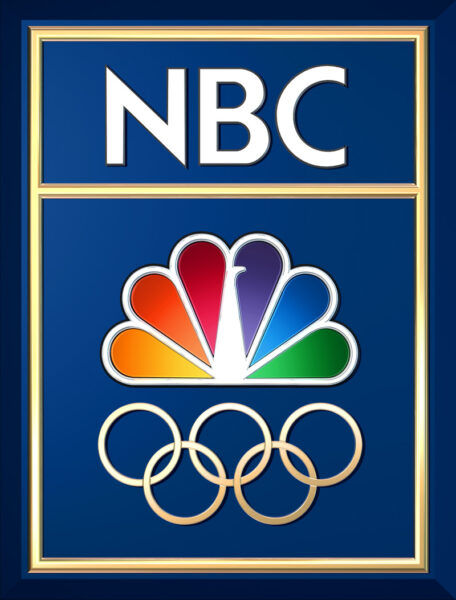 Tom Selleck recorded the narration for this piece at The Sound Palace’s Studio “A”. It aired on NBC during the Olympics. Tokyo Olympics: Baseball in Fukushima

Ford has a new television commercial coming out for the Ford Mustang Mach-E and The Sound Palace was booked by the ad agency to record some portions of the dialog in Studio A. Actor CJ Stuart was the voiceover artist and he was recorded through our Neumann U87 microphone with ample compression at the ready […]

On-Screen Credit for The Sound Palace

Jamie Foxx’s latest feature film, “Project Power” was released on August 14, 2020. Automated Dialog  Replacement (ADR) for some of the scenes was recorded at The Sound Palace and was credited accordingly at the conclusion of the film.

With extreme safety and sanitation measures implemented in the wake of the coronavirus pandemic, Actor Tom Selleck is spending a few days this week in Studio “A”, recording the narration for an upcoming documentary entitled “Out Where The West Begins.” The series is being produced by MacGillivray Freeman Films and the Executive Producer is Tom Brainard. […]

Jamie Foxx Back In Studio

With restrictions easing in our county, Jamie Foxx returned to our studio today. We recorded dialog replacement for an upcoming feature film produced for Netflix, followed by dialog recording for an upcoming animated feature produced by Pixar including a recording process coordinated with studio engineers at Skywalker Sound. A second engineer was required for this […]

Actor Ving Rhames just finished recording a series of television commercials for Arby’s. Ving has been the voice of Arby’s for several years and brings a great deal of personality to his role as the Arby’s narrator. The advertisements were produced by the Fallon Group of Minneapolis who communicated with Ving through our studio headphones […]

Actor Tom Selleck came to The Sound Palace’s Studio “A” to record a narration of a documentary for the National Cowboy & Western Heritage Museum. Studio manager Pat Murphy was the audio engineer for the recording session which was produced by Tom Brainard. Associate Producer was Kathy Almon and the editor was Nick Walker, both […]

Actor Josh Lucas, (Ford v. Ferrari, A Beautiful Mind, American Psycho, Sweet Home Alabama) just wrapped up 2 hours of recording voiceovers for numerous 30 second advertising spots for The Home Depot at Studio A.  He is a real pro. He had a preference for a specific microphone (Sennheiser 416) which happens to be one […]

Chrysler continues its advertising campaign for the Pacifica and Jamie Foxx returned to The Sound Palace’s Studio A to record more voiceovers for the television commercials. This time the recordings were under the direction of  TBD Post in Austin, TX. Again Jamie is an absolute pro and super nice. It was a pleasure working […]

Another remarkable talent, actor Rainn Wilson (“The Office”; “Utopia”) came to Studio “A” to record an television commercial for Microsoft ® During the recording the Sound Palace teamed up with Sonic Union, a New York company specializing in Audio Post Production and Creative Sound.The spot involves the Microsoft Surface ® as endorsed by a fellow […]

Actor, musician, comedian and all around great guy Jamie Foxx was in studio on June 21, 2019 to record a voiceover for an upcoming Chrysler commercial. The session was also remotely produced and directed by the Doner ad agency in Detroit. Jamie’s talent is off the scale. Not only a true professional in the studio, […]

Recording At Its Best your sound with quality