45 minutes North of Los Angeles, The Sound Palace studios provide recording and post-production services for music, film & television. Studio “A” (Thousand Oaks) is ideal for singer-songwriters, voiceover artists, and small bands. Studio “B” (Oxnard) is a 4000 sq.ft facility with a 56-channel analog console, a performance stage, and seating for an audience. Bands can record “all in the room.”

Actors Tom Selleck, Jamie Foxx, Rainn Wilson, Ving Rhames, Josh Lucas and TV personality Bob Eubanks are among the many talented voiceover artists who have recorded at The Sound Palace. We routinely partner with ad agencies and independent film companies on national advertising campaigns and documentaries. The studio has also provided post-production recording services for major theatrical releases from companies such as Pixar and Netflix. Remote production is available through either Source-Connect or the studio’s inline phone patch.   Some of the projects recently recorded at The Sound Palace include ADR services for the feature films “Project Power” (Netflix) and “Soul” (Pixar), the Showtime series “Billions”,  as well as television & radio commercials for Chrysler, Microsoft, Disney, Arby’s and The Home Depot. 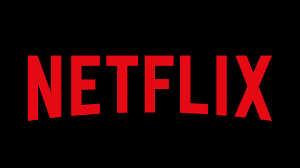 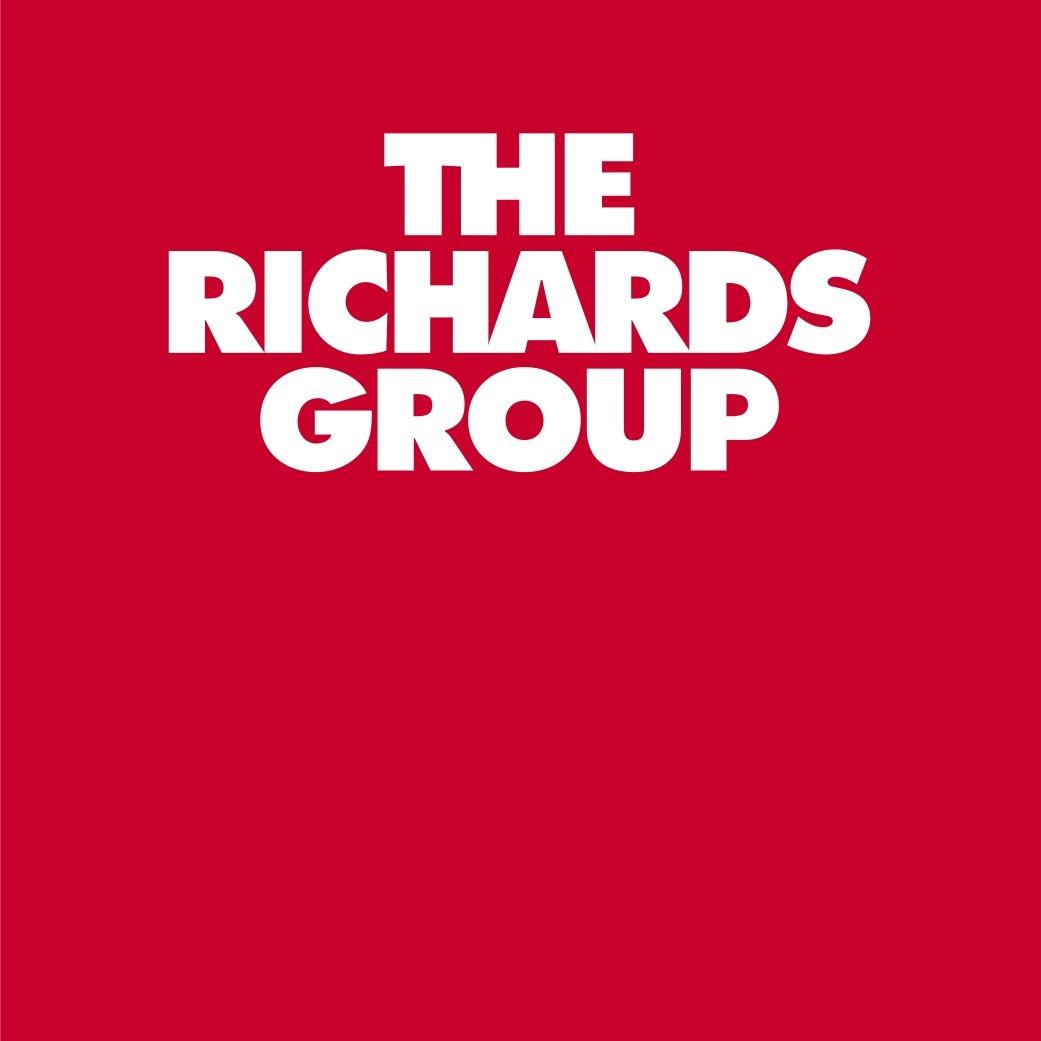 Gear on top of Gear

The studios provides 48 sound-source inputs and are equipped with high-end microphones, some of the finest preamps and outboard processors available, and dual HD converters into Pro Tools HDX. Looking for something more analog? The Sound Palace can record individual tracks and the stereo masters to analog tape. Restore that original warmth that is sometimes lacking with “In The Box” recordings. Almost like stepping into a time machine, bands can once again have their music recorded directly to analog tape and retain the physical master recording- not just a digital file.

For a complete listing of our equipment, select either Studio A or Studio B from the “STUDIO” pull-down menu at the top of the page.

The producer size tracking room in Studio A  is ideal for small bands, singer-songwriters, and voiceover talent. Have a larger group to record? Studio B, with its 4000 sq ft. tracking space is ideal for larger bands that want to record “in the room” and offers a performance stage making it an ideal venue for live recording of audio and as well as video production.