Due largely to our convenient location, intimate setting, and our years of experience in the industry, we enjoy the unique privilege of continually meeting and working with many fine actors.  Actor Don Most (previously known for playing the role of Ralph Malph on the television series Happy Days) has had a distinguished acting career and continues working in feature films and television. The Sound Palace was chosen by the post-production company for the film “County Line-No Fear” to record additional dialog. 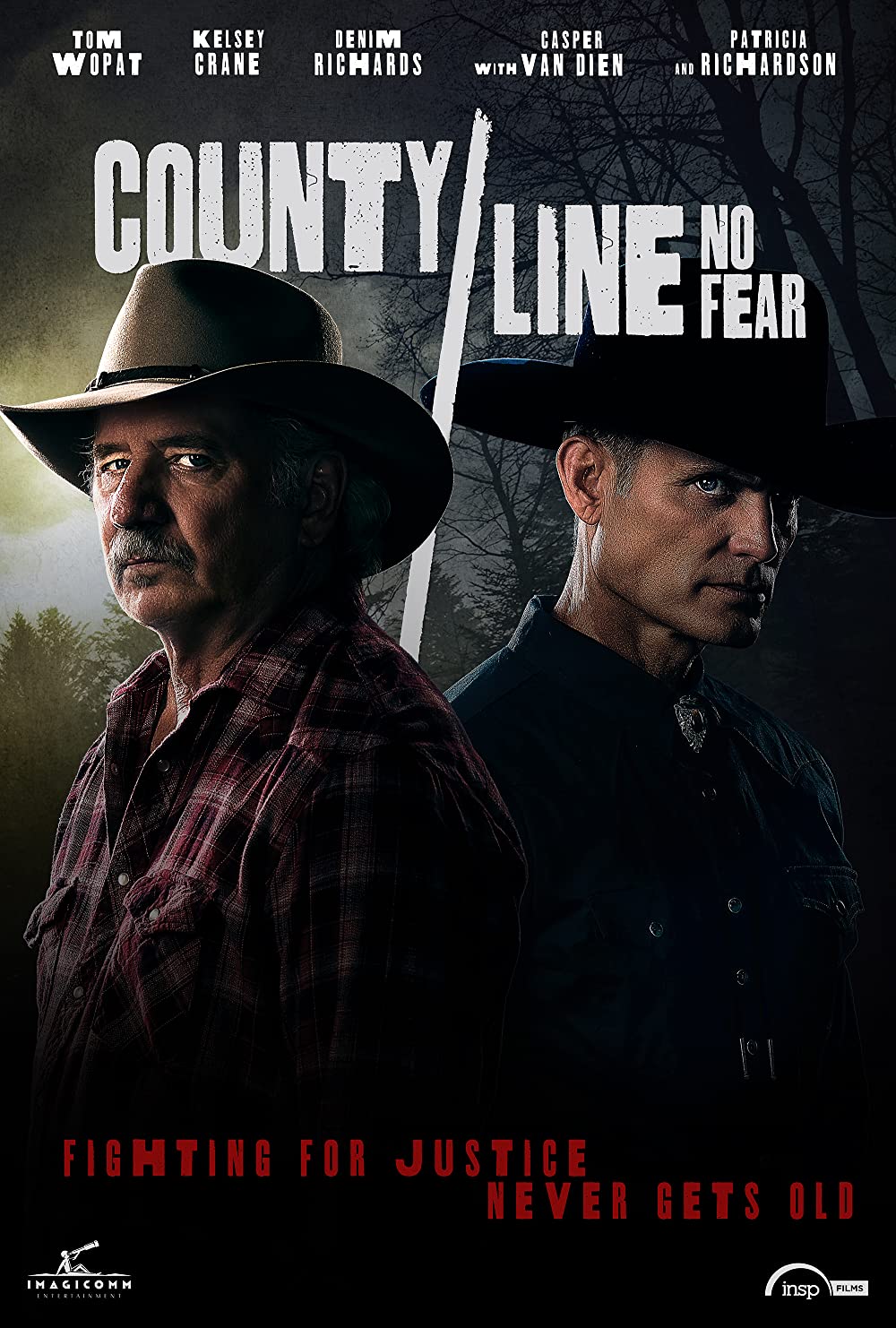 Don was in our Studio “A” and we synced his voice to the original production photography. While here he shared stories of his early career and how his role on Happy Days only developed when his agent played a pickup game of basketball with the show’s producer Garry Marshall. 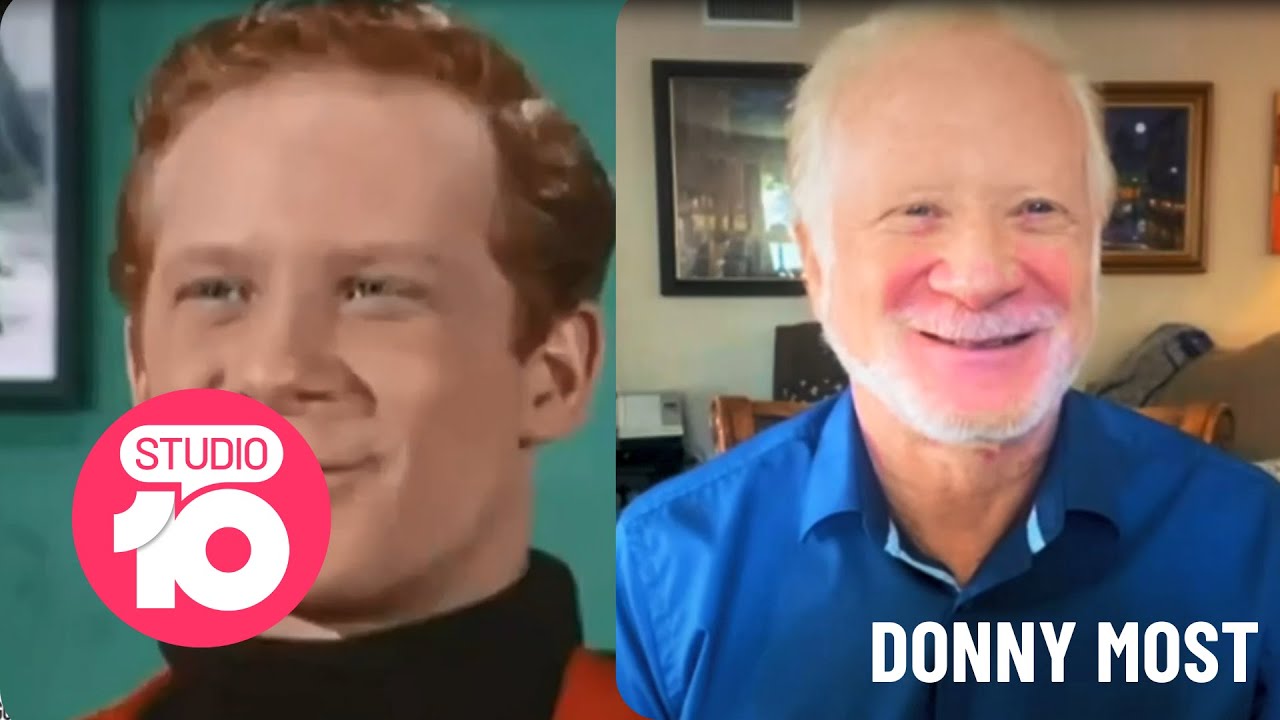