Bob Eubanks, the promoter for each of The Beatles‘ tour stops in Los Angeles, then the host of “The Newlywed Game”, and later the broadcast partner of Stephanie Edwards for the annual Tournament of Roses Parade every year, is still going strong.

The media giant Fremantle, owner of countless television game shows, is rebroadcasting many seasons of The Newlywed Game through its wholly owned network “BUZZR” and Bob agreed to record a number of introductions and promotional spots. Fremantle chose The Sound Palace to handle the recording duties because of its experience and reputation in the voiceover community, particularly when it comes to working with celebrities.  Under the direction of Fremantle’s VP of Creative Services, Jaime Klein, it was almost like stepping back in time as Bob’s instantly recognizable voice was captured through the studio’s Neumann U87 microphone.

And when the session was over, Bob entertained us with numerous stories about the years he spent with The Beatles, Elvis Presley, and some of the backstage pranks he masterminded during his years hosting The Newlywed Game. 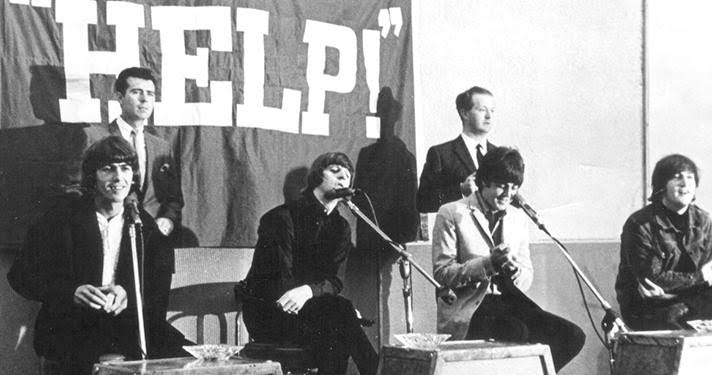 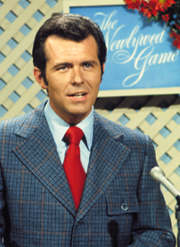 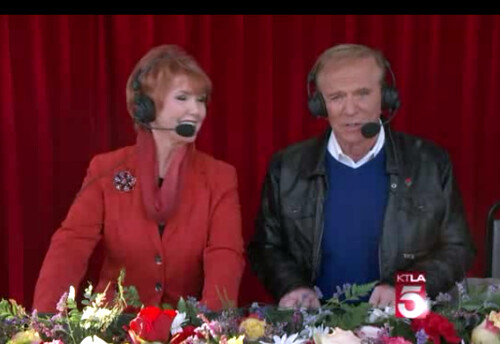