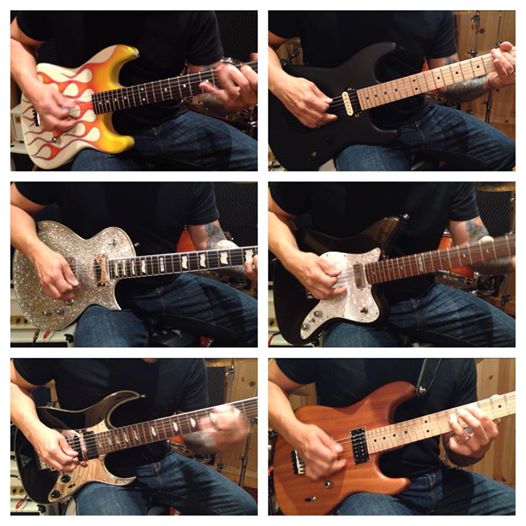 Guitarist Greg Marra brought in a slew of axes to record while shooting a video for Friedman amplifiers. 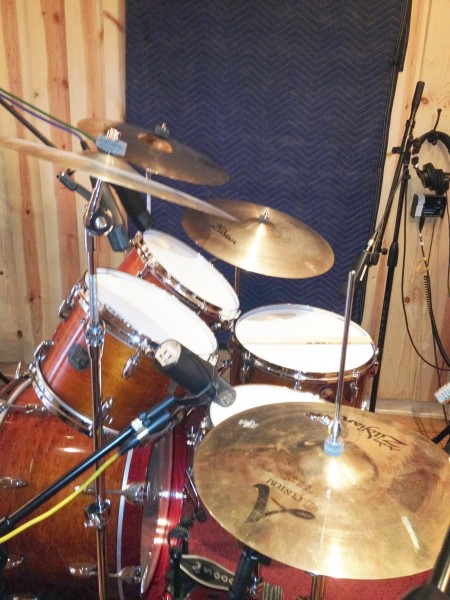 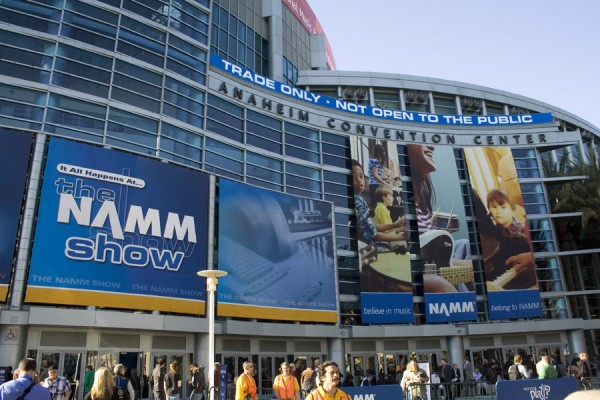 Because of the its close association with manufacturers and retailers of pro audio equipment and the diversity of its client base, The Sound Palace was granted membership in the National Association of Music Murchants (NAMM.) One of the many benefits of such membership is the ability to attend the semi-annual NAMM conventions which are not […] 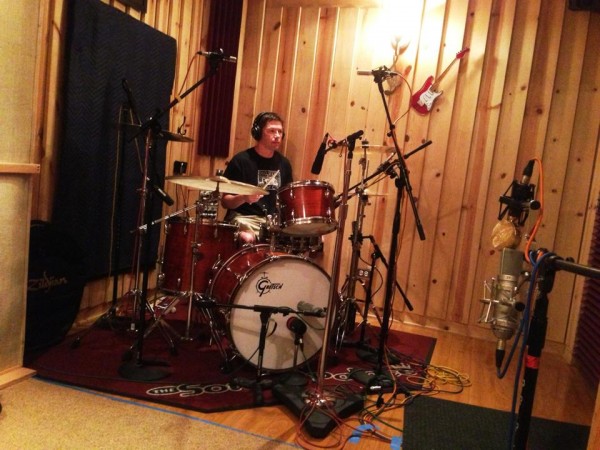 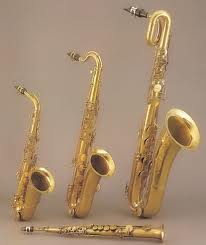 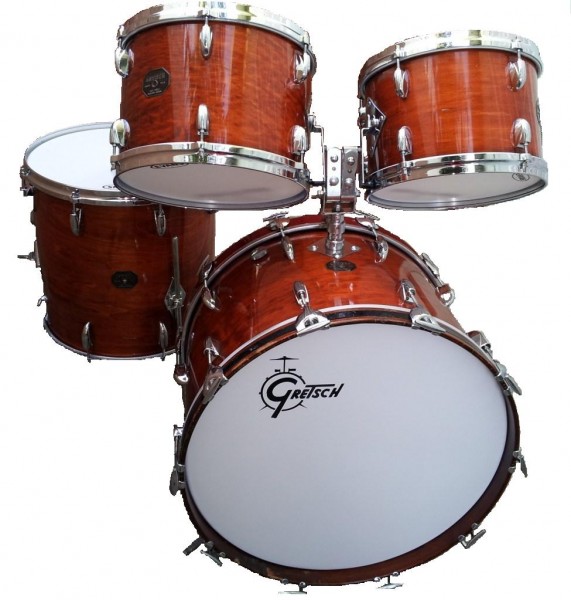 The Sound Palace finally took delivery of its long-awaited  set of Vintage 70s “Stop sign badge” Gretsch drums (sizes 12-13-16-22.)  These beautiful walnut drums, built 40 years ago, will offer our customers  “that great Gretsch sound.” The tone of these drums are unsurpassed for recording purposes and have been heard on countless albums over the […]

The Christmas album recorded last year at The Sound Palace was a huge success and now The Angel City Big Band is returning to the studio for a follow up album of new arrangements for release later this spring.  Sessions may start as early as March 15th. Stay tuned.

The Holy Grail of Microphones: The RCA R44

RCA 44 ribbon microphones have remained an essential part of studio life well after RCA stopped manufacturing them in 1955. The sound and response of the 44 B/BX were unlike anything else available, and was cherished for its smoothness, forgiving nature and unique tonal balance. As collectors began to buy up the supply of RCA […] 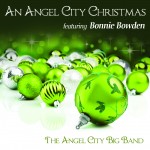 The Angel City Big Band released its Christmas CD this week. The album, recorded at The Sound Palace, was produced by Jim Baldree and is available for purchase through the band’s website: Click Here