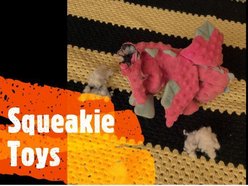 Drummer Mike Kowalski joined The Beach Boys in 1968 as their principal drummer and continued continued off and on for 30 years. He also performed and recorded with Etta James, Sonny & Cher, and Little Anthony & The Imperials.

Rather than building each song by recording one instrument at a time, the band wanted to record the album in “the traditional way” -all at once with the whole band in the room.   The session was engineered by Pat Murphy and Studio “B” manager,  Bill Davis. 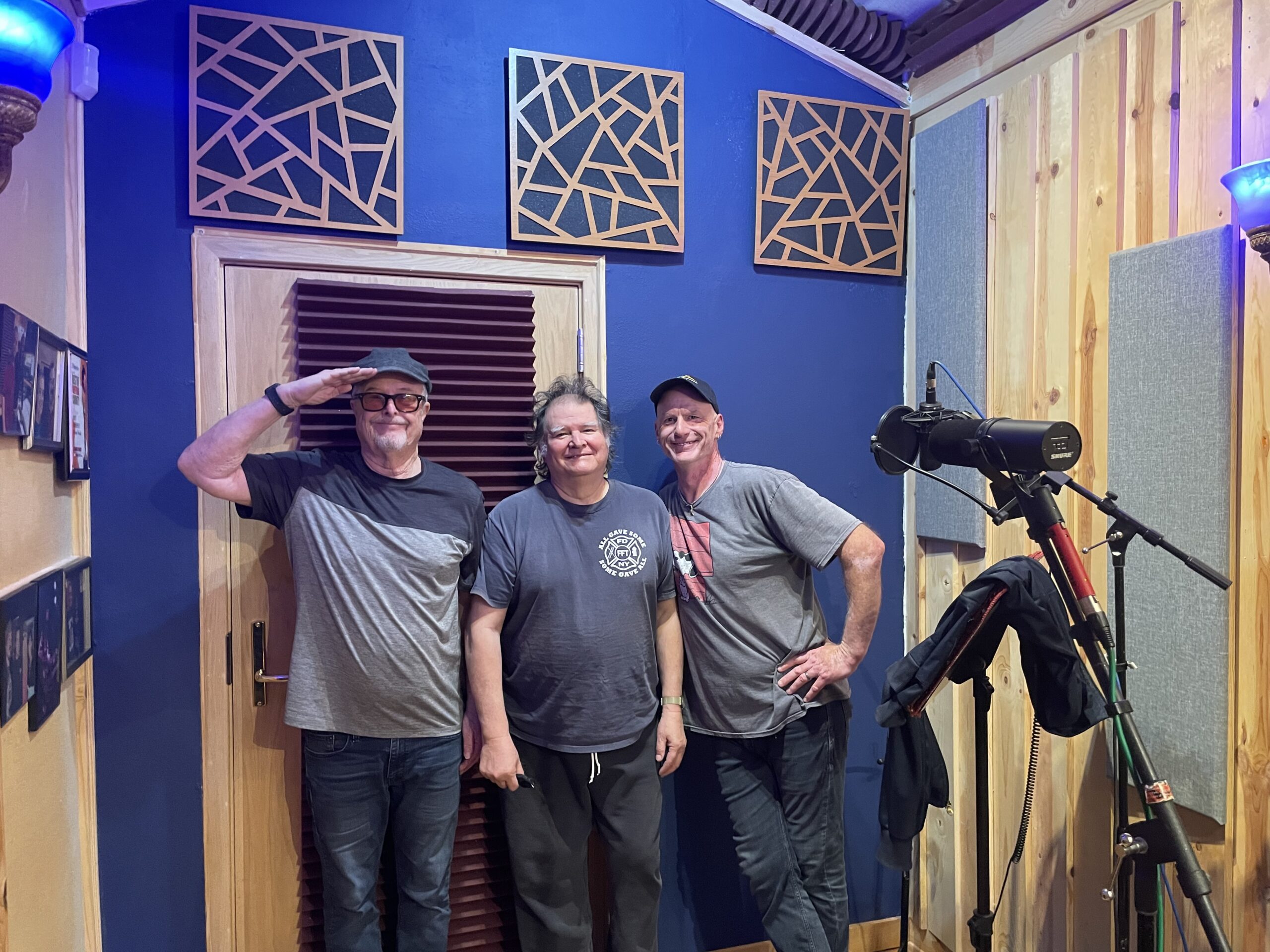 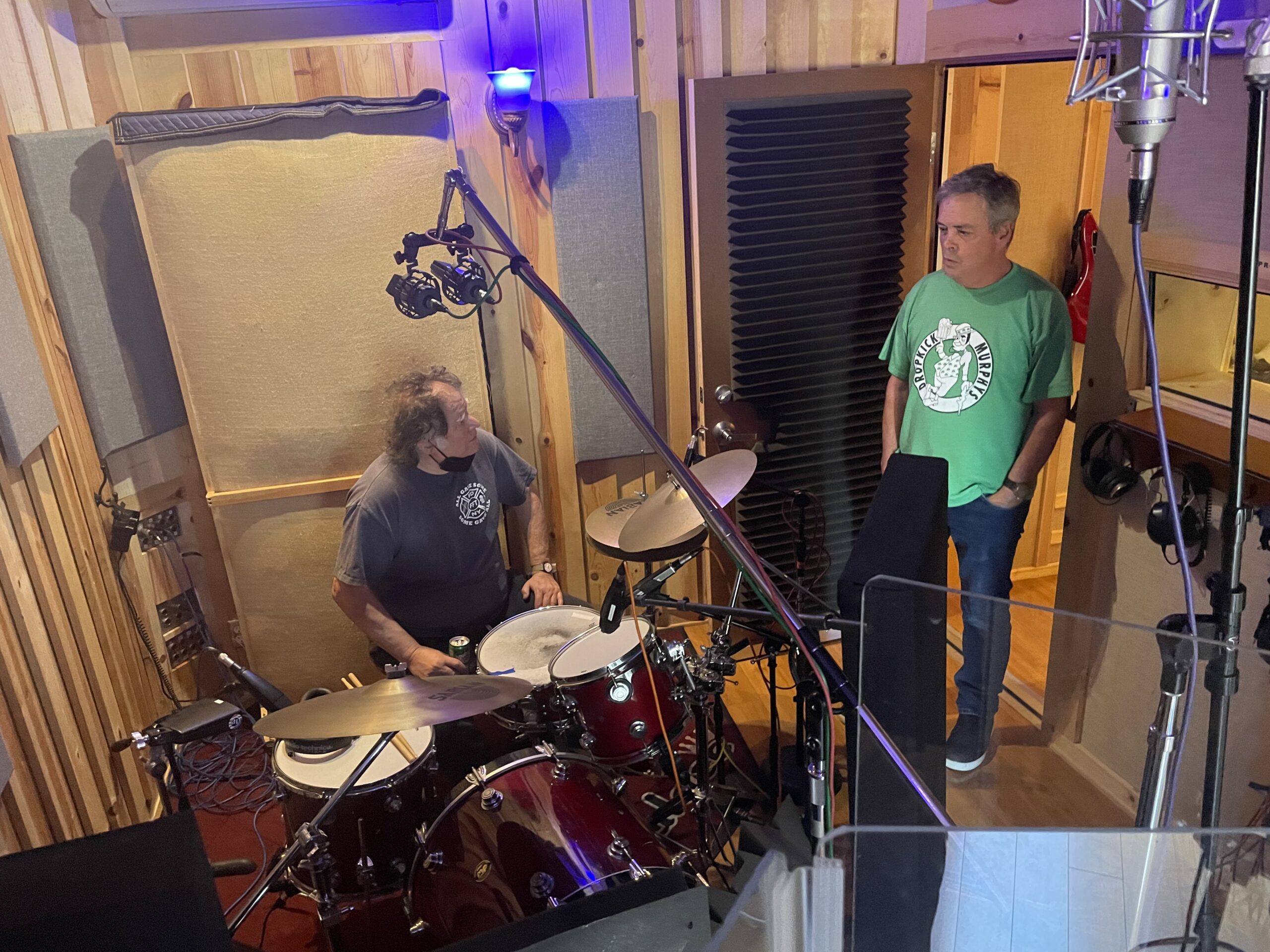