Actor Tom Selleck came to The Sound Palace’s Studio “A” to record a narration of a documentary for the National Cowboy & Western Heritage Museum.

Studio manager Pat Murphy was the audio engineer for the recording session which was produced by Tom Brainard. Associate Producer was Kathy Almon and the editor was Nick Walker, both from MacGillivray Freeman Films. Tom Selleck actually lives very close to Studio “A” so the studio was perfectly located. He is a national treasure with a distinctive voice. And a super sweet guy. It was a great experience to work with him. 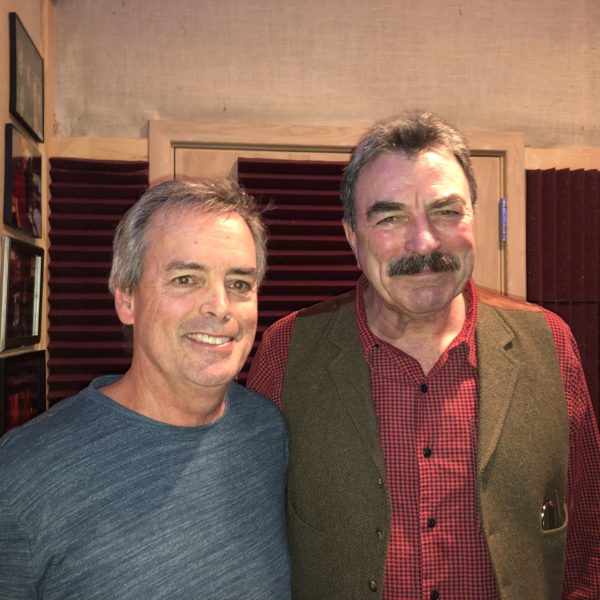