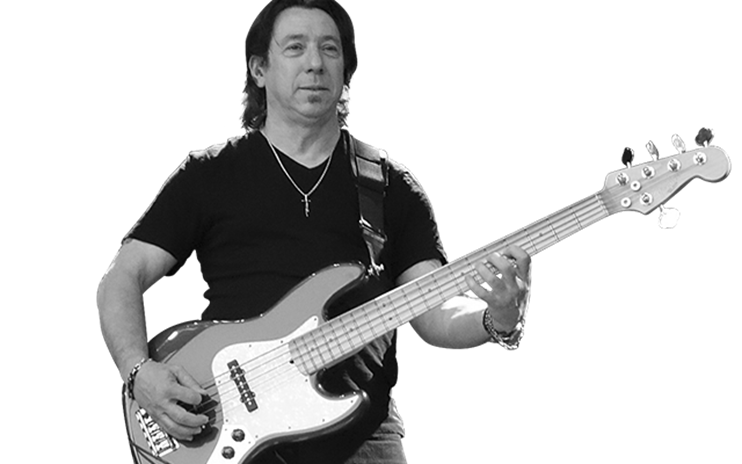 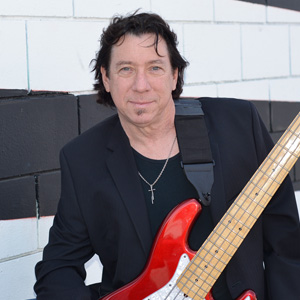 Mick has been collaborating with Steve “Mighty” Gomez on an upcoming EP and was in Studio “A” this week recording bass tracks.