Ving has been the voice of Arby’s for several years and brings a great deal of personality to his role as the Arby’s narrator. The advertisements were produced by the Fallon Group of Minneapolis who communicated with Ving through our studio headphones thanks to software provided by Source Elements. 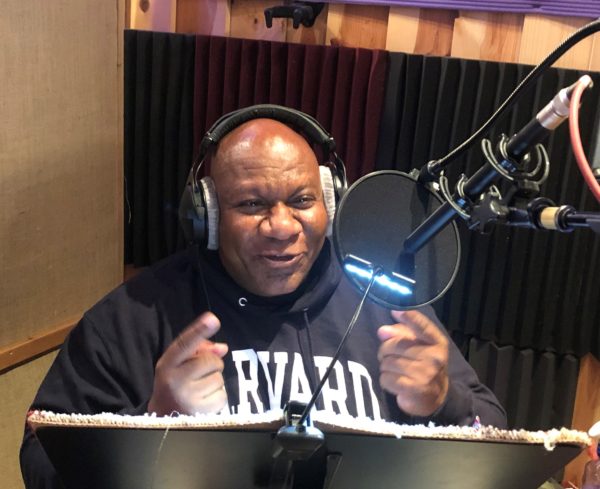 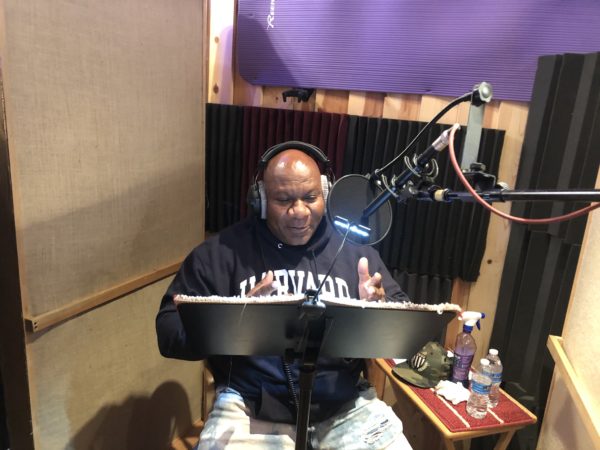 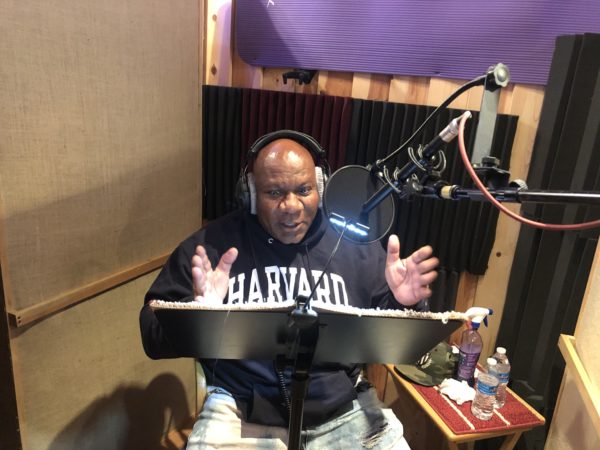